Pushing Through The Election Blues? 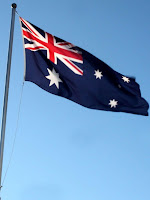 Australians have an upcoming Federal Election. In many conversations I have had, disillusionment seems to be high with many struggling to find a party or leader to support with genuine enthusiasm.

For all its faults, the democratic system we enjoy in Australia works best when the wider populace is properly engaged with the electoral process, understands the key issues and asks their candidates intelligent questions.

For Australian Christians there are a number of tools to help move beyond the sound bites of the nightly news and understand a little more about the stated positions of the various parties.

The ABC has launched their Vote Compass which tries to plot your answers to a short set of questions against the policies of the major parties (they evaluate the ALP, Coalition and Greens). Its plotting is necessarily fairly basic, but it is also quite straightforward to use and may be helpful to some in understanding the differences of the major parties on a variety of issues. There are also links that give more detailed summaries on various issues. 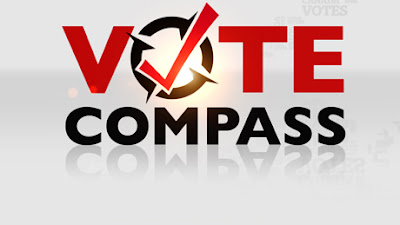 The Bible Society Australia has also tried to gather relevant information on a variety of issues for Christians in their Federal Election Guide 2013. It considers more than just the major parties, and unashamedly takes a Christian perspective. With the enormous breadth of opinion among Christians on every issue this is non-trivial. Their methodology is to provide quotes and articles by key leaders and commentators, as well as a summary of the party positions, and allow the reader to reach their own (better) informed opinion. It takes a little work, but is a useful summary on understanding the issues more deeply.

While it’s often easiest to slide into a cynical disillusionment about Australian politics, remaining uninformed will only encourage more sound-bite policies. Perhaps these resources will help in pushing through the election blues.