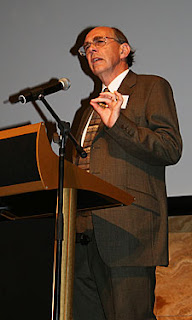 Series Title:
Morally awake? Admiration and resolution in the light of Christian faith

The metaphor of wakefulness is constantly drawn on in the Gospels to focus the heart of moral sensibility. How does the invocation of God serve to make the moral stance conceivable to us?

Moral attentiveness to the world is a task of affective intelligence, of “admiration”, not merely of “cognition”. What kind of coherence and order do we suppose in our world and how do assertions about a “Word of God” serve to underpin that coherence?

How can we make the transition of reason from what is the case to what we are to do? How may we intelligently “frame” an action to perform without arbitrariness?