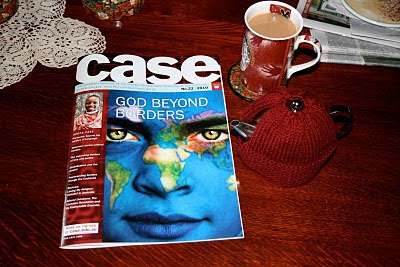 The latest edition of Case magazine will be in mailboxes for subscribers in the next week. As Editor of the magazine I'm pleased with the edition, which challenges us to think biblically about our relationship to a world that is changing rapidly.

We are witnessing massive recent changes in technology, nations and communities are becoming more culturally and linguistically diverse (while sadly many indigenous languages are being lost), there are constant changes in nation states, and we see shifting global wealth and power. I suggest in my introduction to the next edition that:

Increased human mobility and dramatic transformations in communication technology have helped to create a growing sense that people can no longer restrict their citizenship to the town, region or even nation. The impact of globalisation means that even if we never venture beyond the borders of our birthplace, the world will increasingly find its way to our doors. This is an age in which the traditional limitations on citizenship and responsibility to others are being questioned. There is a growing recognition of our status as global citizens, and of the new challenges and opportunities this brings.

In a week where the Australian government has been reacting to an increase in the flow of refugees seeking asylum in Australia (particularly from Afghanistan and Sri Lanka) by making it harder for them to gain asylum, it is a timely issue. This is just one aspect of globalisation that we need to consider. How do Christians think through issues like immigration and the increase in people seeking asylum?

The writers and their topics

Our writers bring a range of theological and disciplinary approaches to bear on the problems of life and the overlapping of local, global, national, and international spheres. How do we make sense of the various spheres of our lives and our world? What are the ethical issues created by the interrelation of these spheres? What new historical conditions has globalisation brought about, and what is (or has been) the relationship of Christianity to these conditions? In what sense can (or should) Christian community, identity, truth, action and love flow beyond and over borders? To help us reflect on these issues we have invited a varied group of thinkers to reflect on the issues. 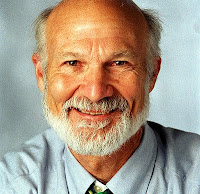 Stanley Hauerwas explores the tension between universalism and particularism, and the way this impacts on how Christians see and engage with the world. He argues that the Christian experience of Pentecost where people learnt to speak as well as understand the language of others, gave the church a resource to sustain its ability to suffer as well as respond to those who suffer. We are people situated in particular linguistic communities, whose humanity depends on our ability and willingness to speak to one another. But the challenge, he reminds us, is living in a world where the linguistic and genetic consistencies never co-exist. While our common humanity and the hope of a future centred on Christ’s kingdom draw us together, our differences drive us apart.

Two major approaches to tolerance are explored by John Shellard (a PhD student at ANU), the group rights approach allows minority groups sufficient autonomy and freedom within state constraints to co-exist peacefully, but limits individual freedoms. The ‘liberal’ approach safeguards individual freedom of conscience and speech within the bounds of conformity to the state, but it can only operate where considerable common ground is shared. Shellard suggests that the challenge for Australia and other countries shaped by this liberal view is how to negotiate peace and individual freedom as that common ground shrinks. Toleration in such contexts will require us to engage as true ‘neighbours’ in the biblical sense that "You shall love your neighbour as yourself" (Matt 22:39).

Andrew Sloane presents a relational view of love and justice that is used to underpin an imperative for Christians to respond to global poverty. Poverty, he argues is globalised; there can be no innocent bystanders. Globalisation means that we are ‘related’ to the poor in distant places. Drawing on the idea of shalom – the Biblical vision of life in harmony with God and our neighbours – Sloane develops a relational framework that “allows us to affirm our obligations to all in our global system without making those obligations the same.” 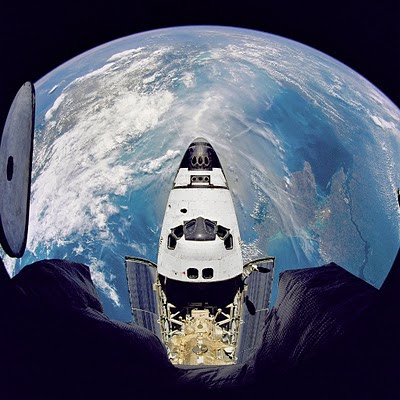 Erin Glanville (a PhD student at McMaster University) examines globalisation in the light of the gospel. Rejecting a narrow conception of globalisation which focuses primarily on economic concerns, she draws our attention to its power for good in the connections and interdependence it allows between people and cultures. This globalisation touches every area of human existence, from the social and political, to the judicial, aesthetic, and religious. The latter she argues is almost completely lacking from contemporary considerations of globalisation. But religious faith is not just another factor that sits alongside others; it has a formative and unifying power for those who believe. Such an understanding should move Christians to reconsider their engagement with the world.

In our final article Matthew Tan (who teaches at the Australian Catholic University) considers how the Eucharist changes our conception of time, pointing not just to the past but also to the future. This he suggests should expose and challenge our notions of citizenship and move us to consider new possibilities beyond political states and borders. The Eucharist that speaks of our faith and unity in Christ should push us beyond conceptions of fellow citizens as those bounded by common national borders. The liturgical collapse of “...barriers between past, present and future time renders possible the historical living out of this eschatological life, however imperfectly.”

The Space Shuttle shot is courtesy of NASA and was taken from Atlantis in 1995. Technology does what was once impossible, we can now gaze upon our world from space.