Exploring the Territories of Science and Religion - 2014 New College Lectures

Have you ever been asked by someone "How can you reconcile your faith in God with what science has proven?" Have you doubted what you believe because of science? Has a child asked a question that challenges your ability to speak about the relationship between science and religion, faith and reason? If so, don't miss the chance to hear Professor Peter Harrison speak on the theme 'Exploring the frontiers of science and religion' this week (9-11 September 2014) at New College at the University of New South Wales in Sydney. If you're not living close then keep an eye out for the talks online after the lectures. 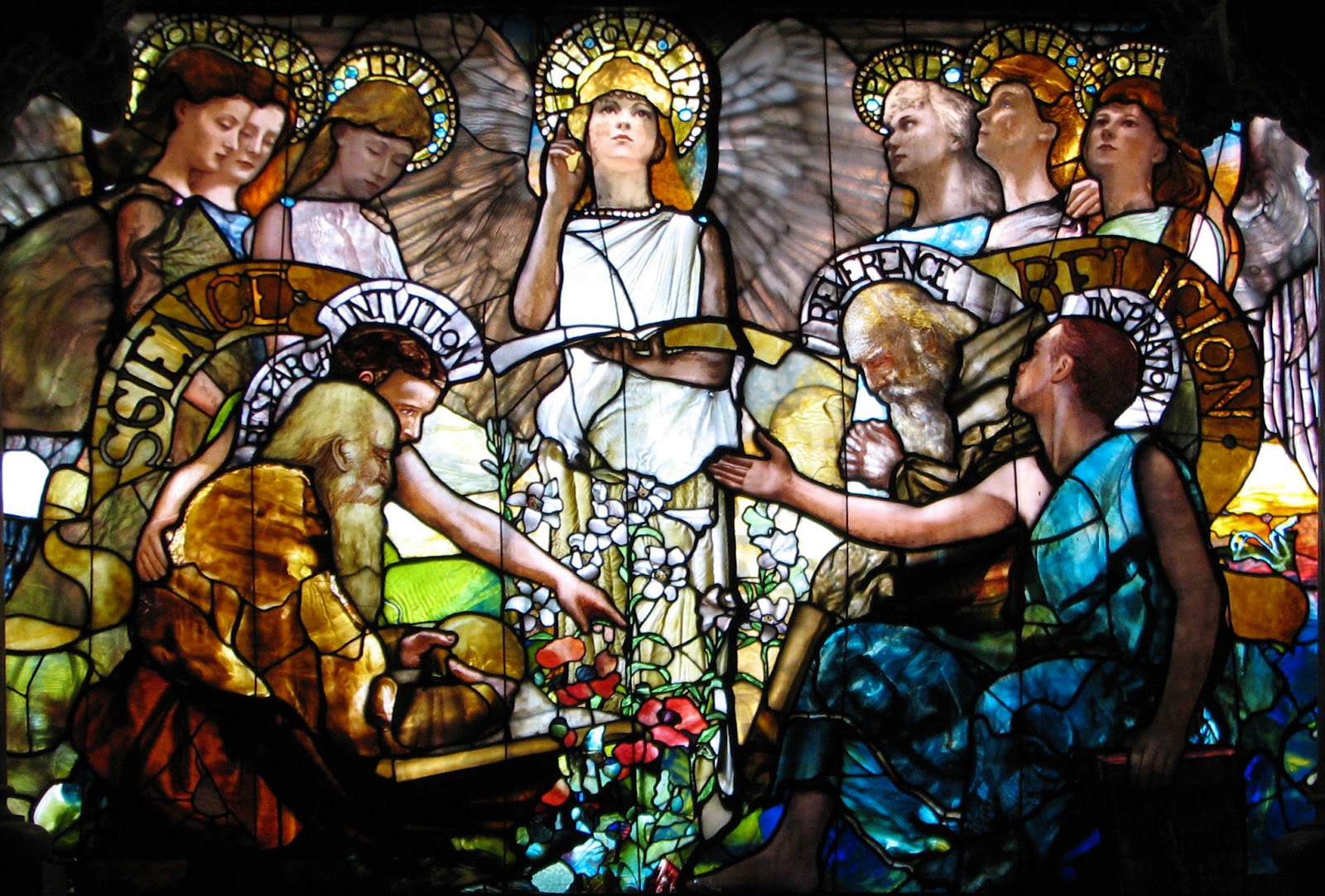 Overview
Some see science and religion as in direct competition with one another, offering incompatible explanations for the same phenomena.  Conflict is seen as inevitable.  Projecting this idea back in time, the whole of Western history can be understood as a protracted battle between science and religion.  Science is now winning the battle, in spite of minor religious resistance.
But historians of science have demolished this idea of a perennial conflict between science and religion, instead demonstrating how science has been supported by Christian ideas and assumptions. In part, this reflects a different understanding of the boundaries of science and religion.  The 2014 New College Lectures will focus on the changing boundaries of science and religion, and consider how these positive interactions of the past, offer insights into science-religion relations in the present.
Lecture 1: Is Christianity a Religion?  (9th September, 7.30pm)
The first Christians did not consider themselves to be subscribers to a religion in the modern sense, but rather as part of a ‘new race’ or ‘way of life’.  This lecture offers an account of the emergence of the modern idea of religion—understood less in terms of a way of life, and more in terms of explicit beliefs—in the seventeenth century.   This idea of religion plays a key role in modern understandings of the relationship between science and religion.
Lecture 2:  The Invention of Modern Science (10th September, 7.30pm)
Close examination of the history of ‘scientific’ endeavours reveals that the study of nature, up until the nineteenth century, was vitally concerned with moral and religious questions.  Only in the nineteenth century were theology and morality definitively excluded from the sphere of science.  This nineteenth-century invention of modern science fixed the possibilities for future relationships between science and religion.


Lecture 3:  Relating Science and Religion (11th September, 7.30pm)
This final lecture considers the ongoing legacy of these two ideas, ‘religion’ and ‘science’, suggesting that some of the problematic aspects of their present relationship arise out of the history of the ideas themselves.  It asks, in particular, whether the idea ‘religion’ is a helpful one.
Speaker:  Peter Harrison BSc, BA (Hons), PhD (Qld), MA (Yale), MA, DLitt (Oxford), FAHA. 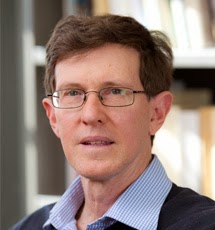 Peter Harrison was educated at the University of Queensland and Yale University. In 2011 he moved back to Queensland from the University of Oxford where he was the Idreos Professor of Science and Religion. At Oxford he was a member of the Faculties of Theology and History, a Fellow of Harris Manchester College, and Director of the Ian Ramsey Centre where he continues to hold a Senior Research Fellowship. He has published extensively in the area of cultural and intellectual history with a focus on the philosophical, scientific and religious thought of the early modern period. He has been a Visiting Fellow at Oxford, Yale, and Princeton, is a founding member of the International Society for Science and Religion, and a Fellow of the Australian Academy of the Humanities. In 2011 he delivered the Gifford Lectures at the University of Edinburgh.