Books that stand the test of time 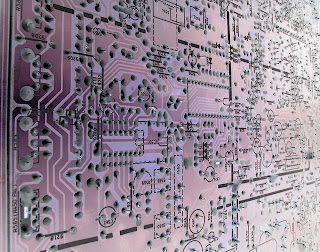 One of the things I commented on in a recent post on writing was that not all forms of writing have the same longevity. I suggested, "Web-based communication is less permanent (links quickly disappear, websites close down, Blogs 'mutate' into new untrackable forms etc)." Implicit in this comment was my view that some texts will endure due to their quality and significance. It seems that even in the not so weighty area of romance novels that people do tend to favour novels that have been read and loved for generations. Judgments are being made about the quality of language, plot, structure and significance.

A recent survey commissioned by UKTV Drama that reached 2,000 people found that the top 20 choices for a favourite romance novel were all major works of English literature. The top 10 were:

Nevertheless, 175 million Mills and Boon romantic novels are sold each year and more than 800 new titles are released each month. However, while these books might meet a short term market, the key question is, will they have the same longevity as many of the novels that made the top 10 in the UK survey.

When it comes to books that have stood the test of time, it's hard to match the Bible. The New Dictionary of Cultural Literacy suggests that it is "the most widely known book in the English-speaking world . . . No one in the English-speaking world can be considered literate without a basic knowledge of the Bible". It has long been accepted that the Bible is the most printed and distributed book in the world. Its dominance is extraordinary. Wikipedia suggests that an estimated 5-6 billion Bibles have been sold. Wikipedia lists Quotations from the Chinese leader Chairman Mao in a distant second at 900 million copies.

In age of increasingly diversified modes of communication, and with demands on our time that make it increasingly difficult to read something even as long as this Blog post, it is to be hoped that significant cultural texts are still read. As a Christian I would argue that the Bible is in a category of its own. God's word is eternal (Psalm 119:89), as the Prophet Isaiah (40:6-8) made clear to the Israelites almost 700 years before Christ. While nations and people might perish, God's word endures: 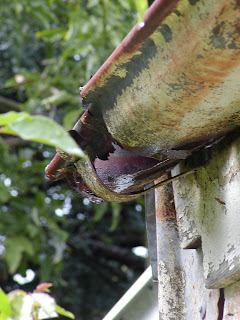