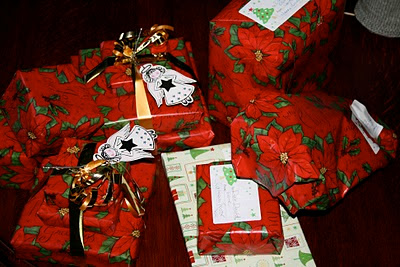 It seems that re-gifting might soon become even more common. Some have questioned the ethics of this practice in the past, but there will be stronger reasons to question it if a new approach by Amazon is implemented.

US Technology journalist Marshall Kirkpatrick has exposed a 'sneaky' new way to re-gift in an interview with the Sydney Morning Herald.

'First Amazon gave us the one-click-to-buy system. Now they're giving us the one-click-to-lie system....[With Amazon's newly patented system] we register our disinterest ahead and so what we have is Christmas helping us celebrate our limitations. It robs people of having the chance to have their horizons expanded and being surprised. It's social engineering of the worst type.'

Here's how it would work. Someone chooses a gift for you via Amazon and then Amazon sends the recipient a notification of the gift. The recipient then has a choice to accept the gift or convert it into an Amazon gift voucher, which they can then use to purchase something else. Some might not be worried so far, but there's more. The recipient then has the option to have Amazon send a thank you note to the giver for the ORIGINAL gift even if they've converted it. That's right, convert the gift that someone has (hopefully) thoughtfully chosen for you, and then lie by thanking them for the original gift.

While it's easy to see why this would be a convenient way to exchange a gift that you already had (that 2nd or 3rd wedding toaster!), or perhaps something that wasn't to your taste, the deception involved in thanking the giver for something that you didn't keep, would hopefully be seen by most people as unethical.

Kirkpatrick's outrage at this new way to shop and give (which presumably is soon to be released) is grounded not just in the deception, but the fact that the essence of gift giving is undermined. As he sees it, the approach would "....rob people of the chance to have their horizons expanded and being surprised. It's social engineering of the worst type." 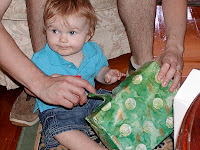 While his comment about social engineering is a bit over the top, surely he's right in saying that there is something fundamentally wrong with this new practice.  You might question the practice on moral grounds because it involves deception and a lie, but it also does undermine the essence of gift giving. In this age often described as the 'me generation', it would feed the tendency to think only of what I want and miss the point of the original gift. A gift should be something that is given as an act of love or a desire to offer someone something that the giver thinks they need.  It should also be something given without expecting return. This new practice is an almost inevitable outcome in an age where we've lost sight of the essence of gift giving.

We've just celebrated Christmas and many gifts have been 'exchanged'. But exchange isn't something that is fundamentally part of giving. Amazon has probably hit on a winner; crafted to match the self-centredness of humanity that fails to grasp what gift giving is all about, 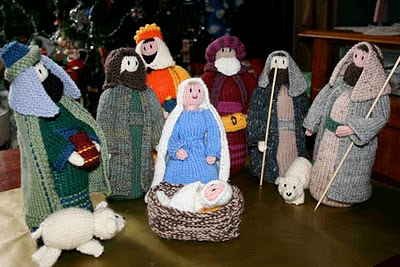 Previous posts on the ethics of shopping (HERE & HERE)